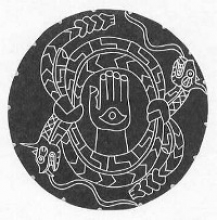 MYTH, LITERATURE, AND THE UNCONSCIOUS

An international conference organized by the Centre for Myth Studies at the University of Essex, supported by the Department of Literature, Film, and Theatre Studies and the Centre for Psychoanalytic Studies.

The Centre for Myth Studies at the University of Essex is pleased to announce an international conference on “Myth, Literature, and the Unconscious” to be held at the Wivenhoe Park campus, 2-4 September, 2010. We invite proposals for papers (of 20 minutes duration), or panel sessions, dealing with the conjunction of myth, psychoanalysis, and literary-artistic activity. While proposals on any aspect of myth, literary, and psychoanalytic studies are very welcome, the organisers would particularly encourage interdisciplinary contributions. The topics might include, but will not be confined to:

The significance and meaning of myths in psychoanalytic theory

Myth as the language of the unconscious

Myths in the inner and outer worlds

The role of myth in medical practice

Time, space and the primordial

A selection of papers from the conference will be published.

The deadline for proposals is 28 February, 2010. Proposals should take the form of a title for the paper and a 250-word abstract, accompanied by a brief biographical note, including institutional affiliation where appropriate. To submit a proposal, or for more information, please write to Dr Sanja Bahun, Department of Literature, Film, and Theatre Studies, University of Essex, Wivenhoe Park, Colchester, Essex CO4 3SQ or, by e-mail, to mythic@essex.ac.uk. 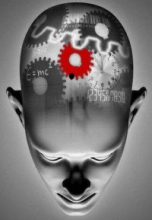