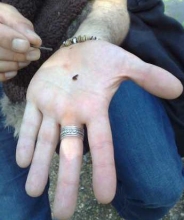 Czy jest coś takiego jak wolna wola? (Is there such a thing as Free Will?)

The scientist Benjamin Libet shocked the world in 1985 when he published research showing that preparatory brain activity occurs several hundred milliseconds prior to when people consciously choose to move.

His experiment suggested free will is an illusion. But there were problems with this interpretation. For example, the apparent lead time of the preparatory brain activity was so short that some critics suggested it could be accounted for by the inaccuracy of people's reports of when they'd made their conscious decisions to move.

Now, using modern brain imaging methods, Chun Siong Soon and colleagues have replicated and extended Libet's famous study - once again reinforcing the notion that our sense of free will is an illusion.

Participants had their brains scanned while they decided to press a button with their right or left index fingers. Participants referred to a constant stream of changing letters, visible on a screen, to indicate when they'd made their decision. Around ten seconds before participants reported making their conscious decision, patterns of brain activity in two areas correlated with the decision they would go on to make. These regions were in the frontopolar cortex and the parietal cortex.

Unlike Libet's study, which reported non-specific preparatory activity, the current experiment showed it was possible to use brain activity to discern which of two options a person was going to choose from, well before they consciously knew which choice they'd made.

Meanwhile, activity in the same movement-related brain area reported by Libet - the supplementary motor area - predicted when the participants would move, up to five seconds before they consciously decided to.

"Thus a network of high-level control areas can begin to shape an upcoming decision long before it enters awareness," the researchers concluded 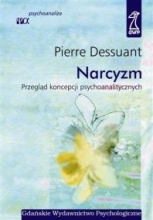